The impetus for this program was to offer an alternative to CalPERS for small fire protection districts, who before this only had CalPERS as an option if they offered healthcare coverage to retirees.  When CalPERS’ healthcare rates had increased over 20% in a single year after several years of double digit increases, the FDAC Board of Directors took matters into their own hands.

Today, FDAC EBA offers medical, dental, vision and life insurance benefits to FDAC members (both fire agencies and associate members).  To learn more about what we offer, browse through our website, then contact Administrator Carmen Berry at cberry@firebenefits.org. 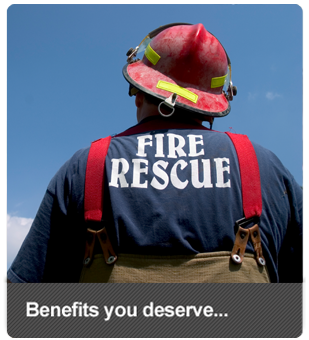